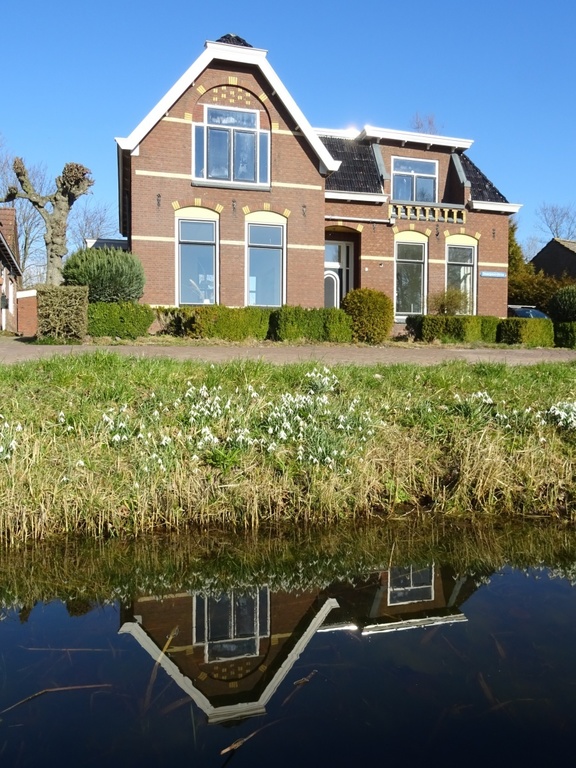 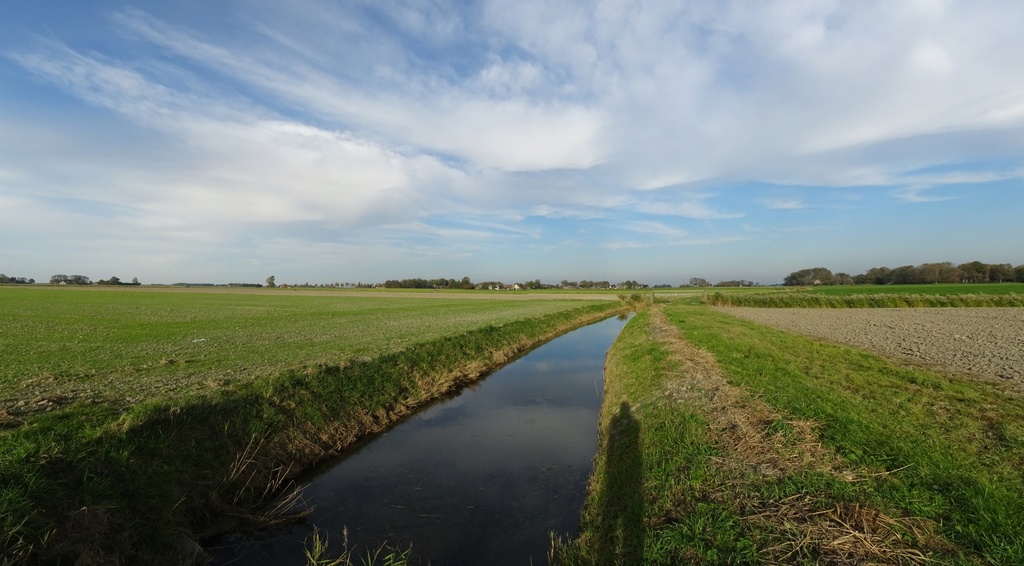 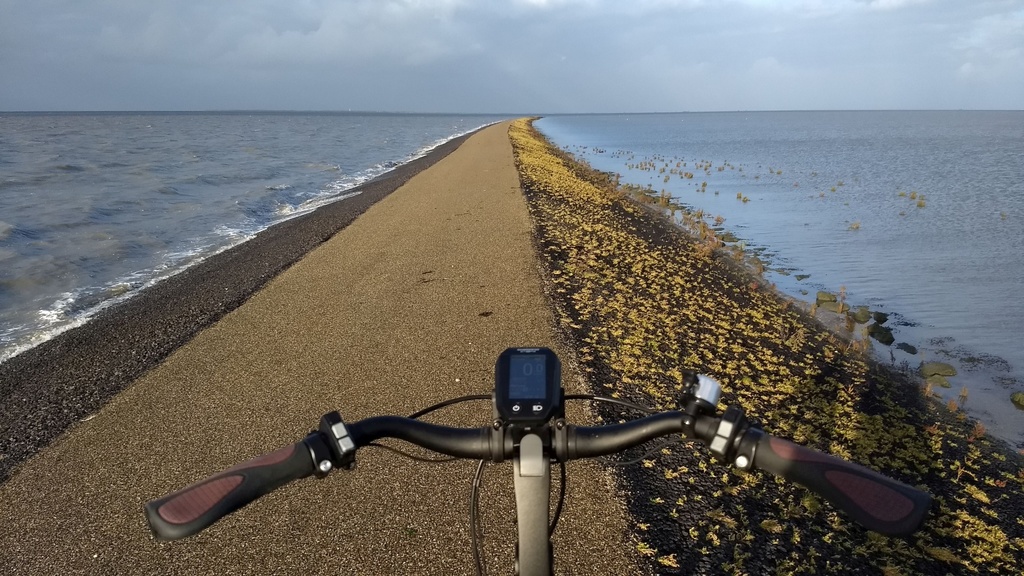 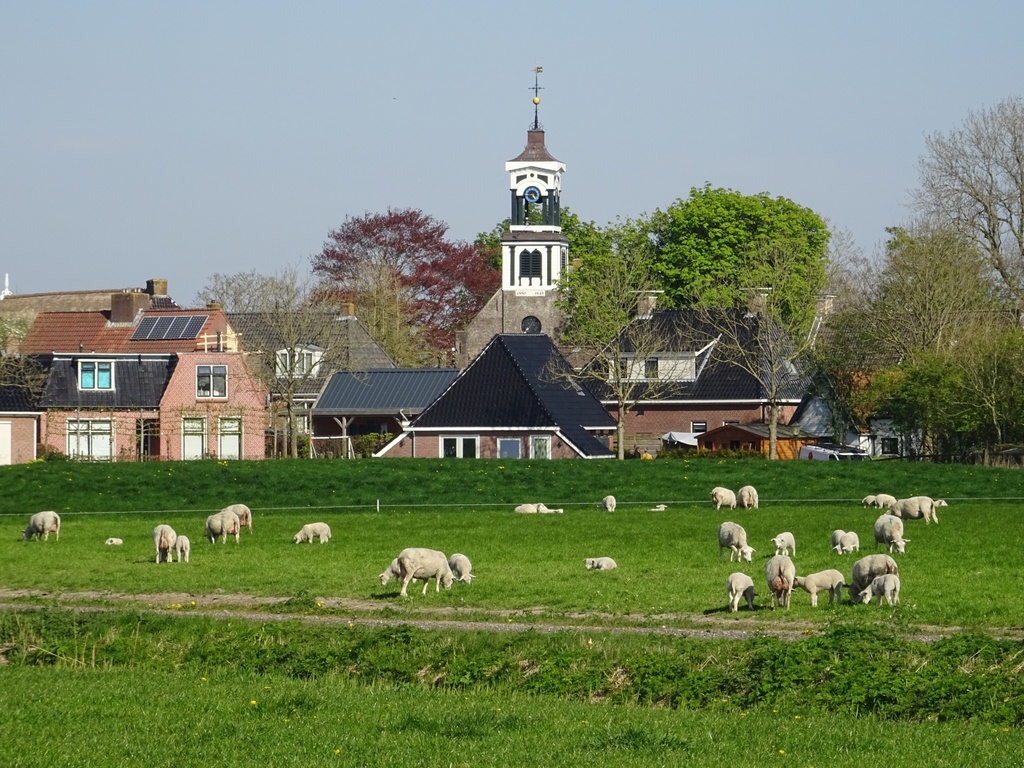 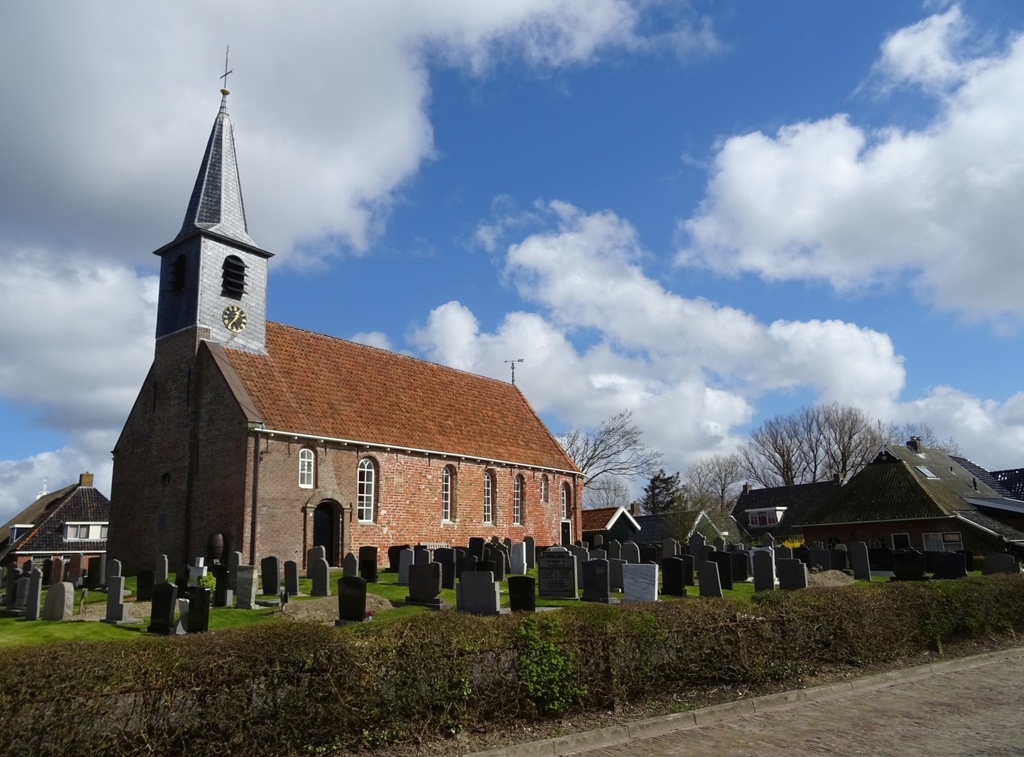 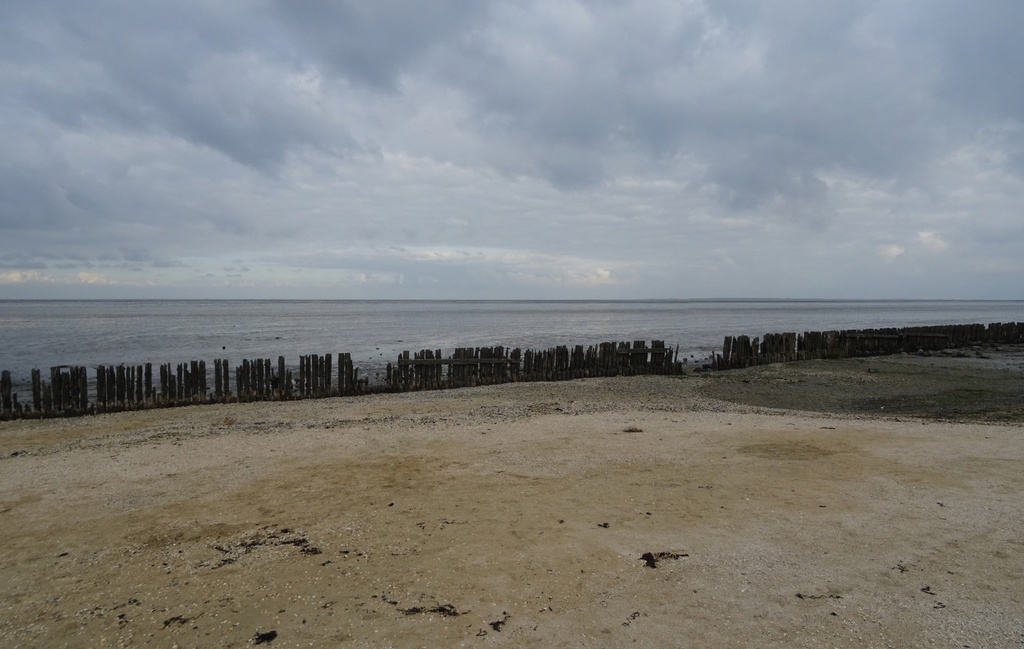 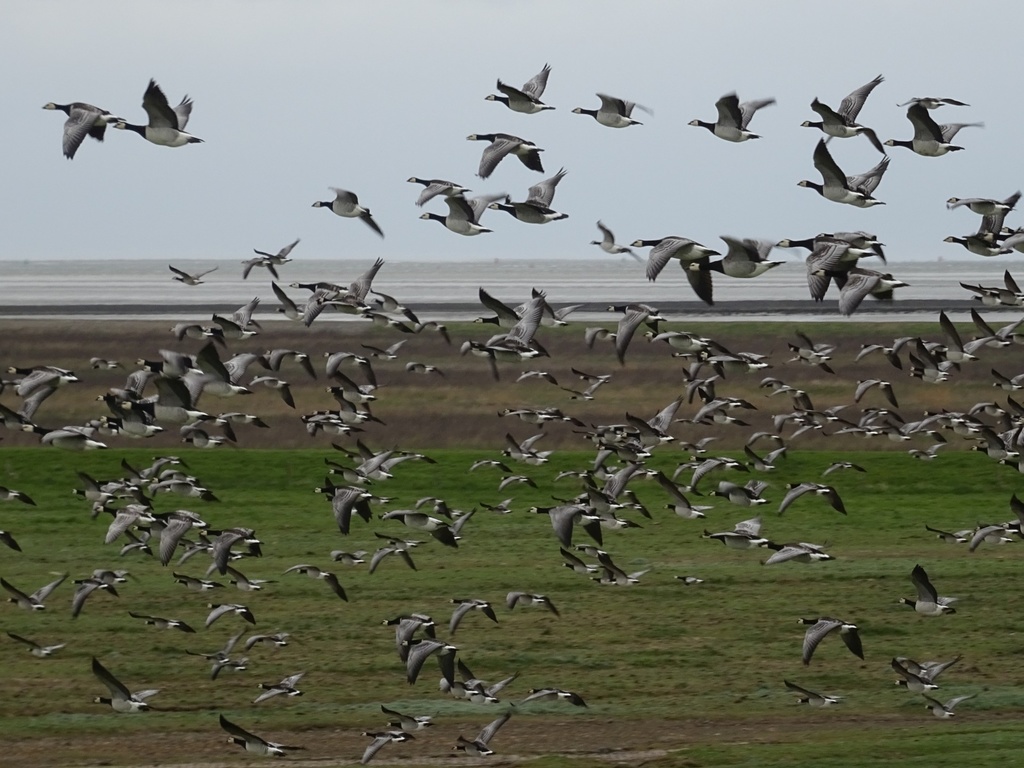 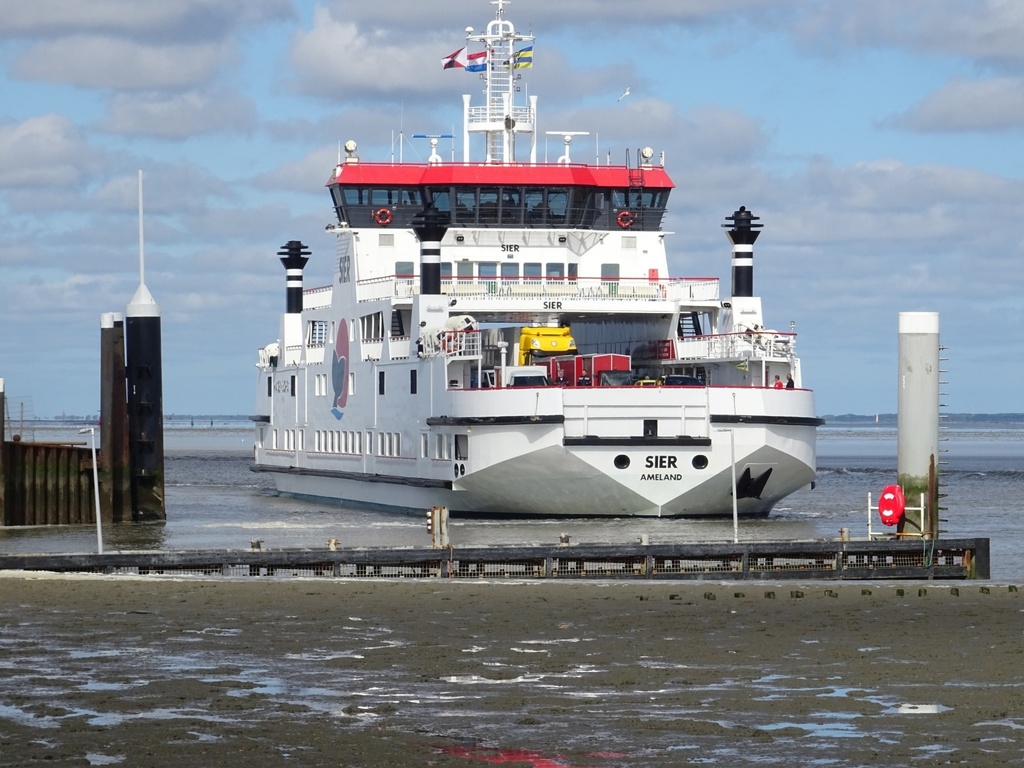 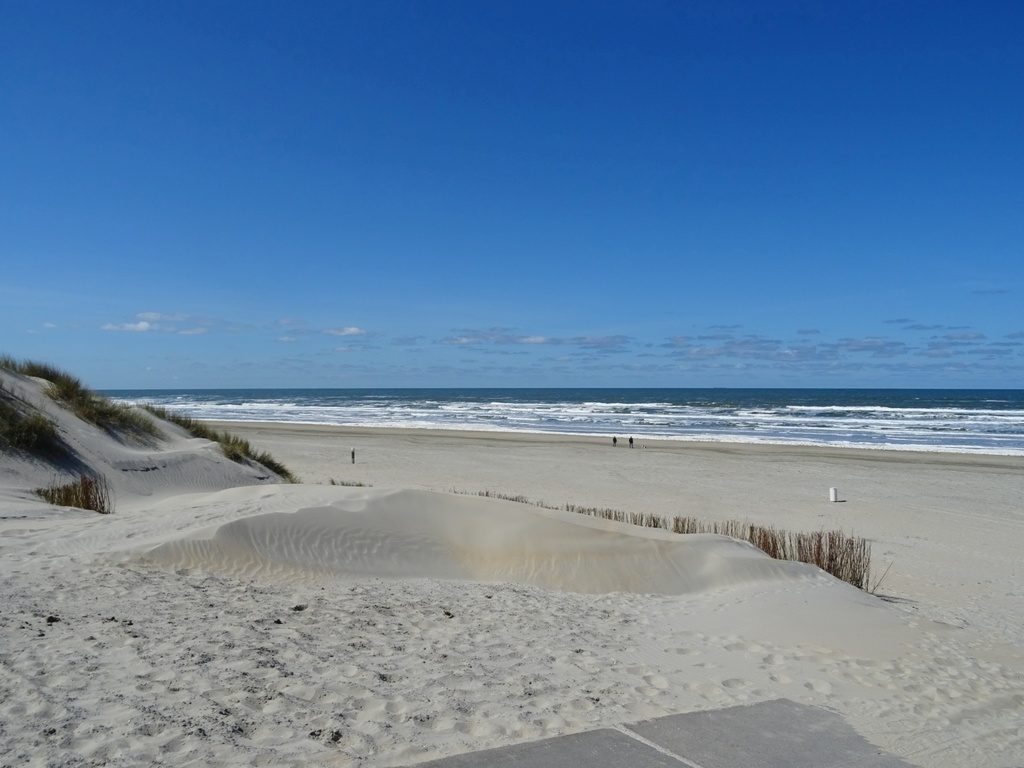 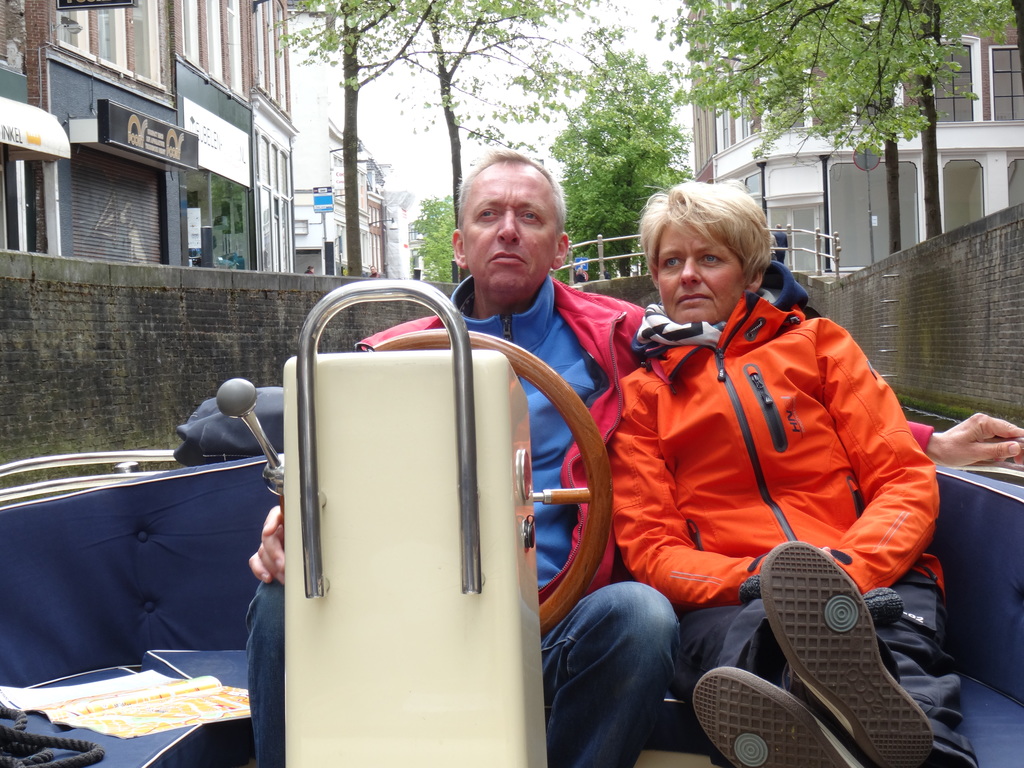 Married for 25 years, sailing through Leeuwarden 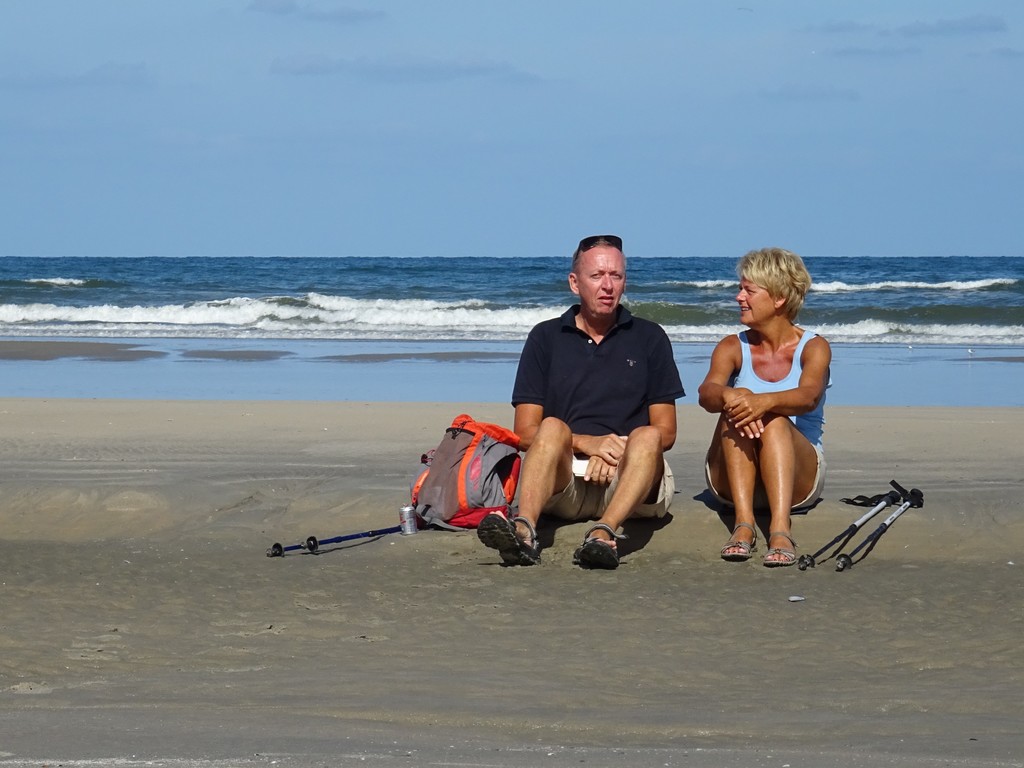 Summer on Ameland in the northern Netherlands 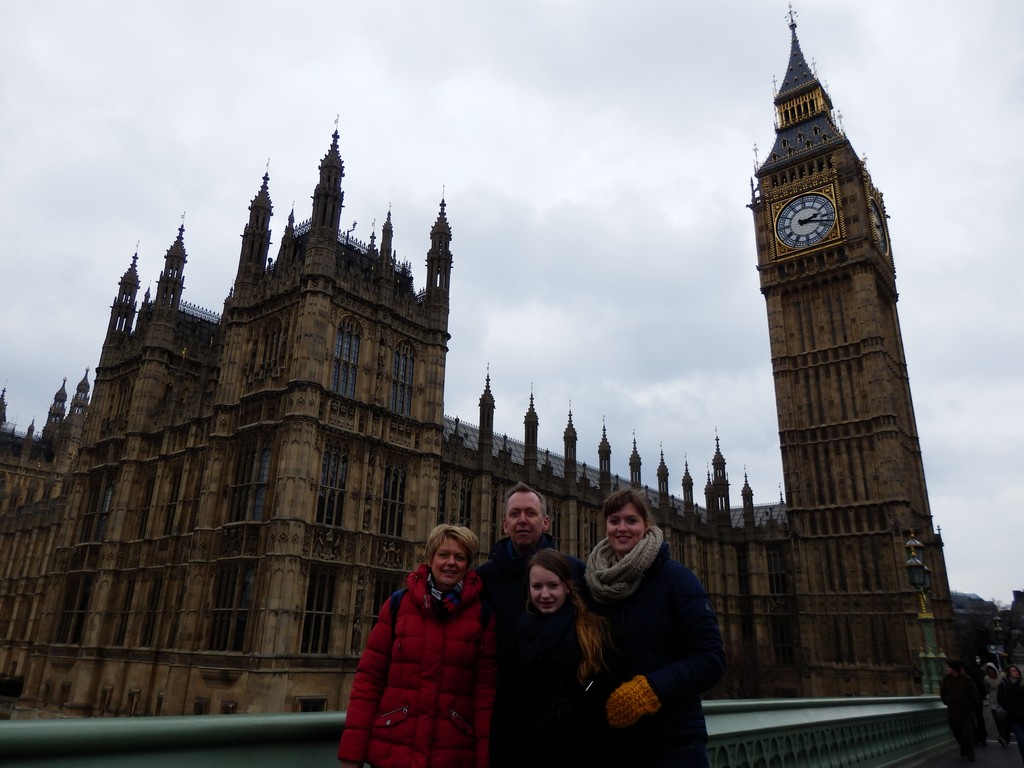 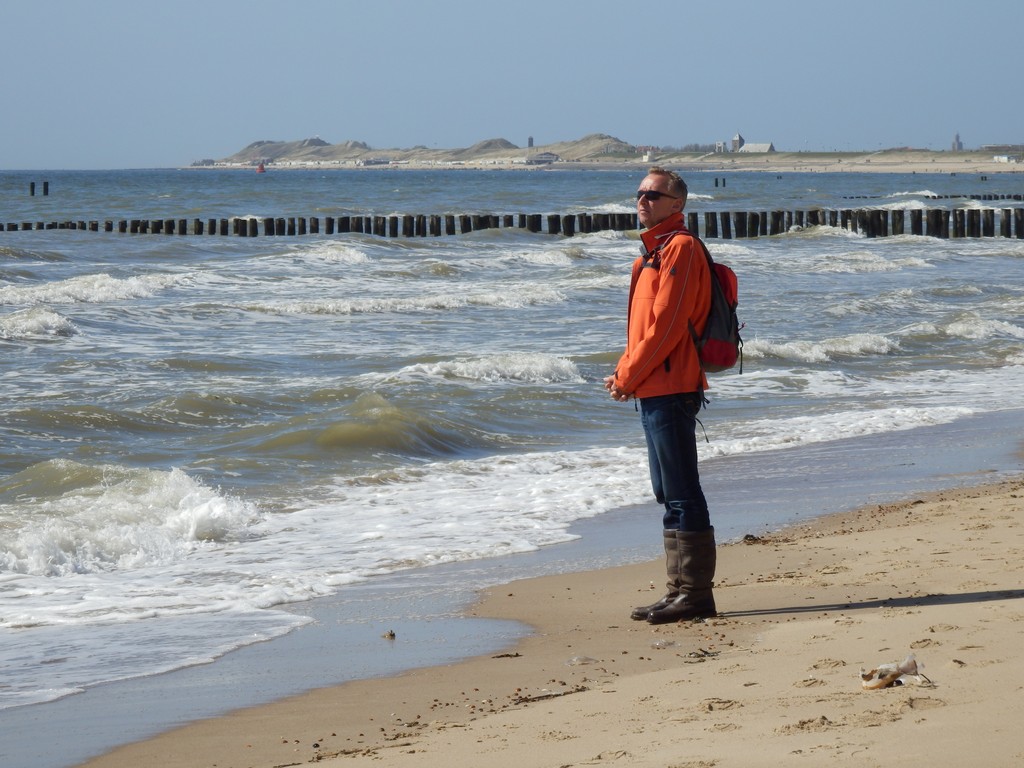 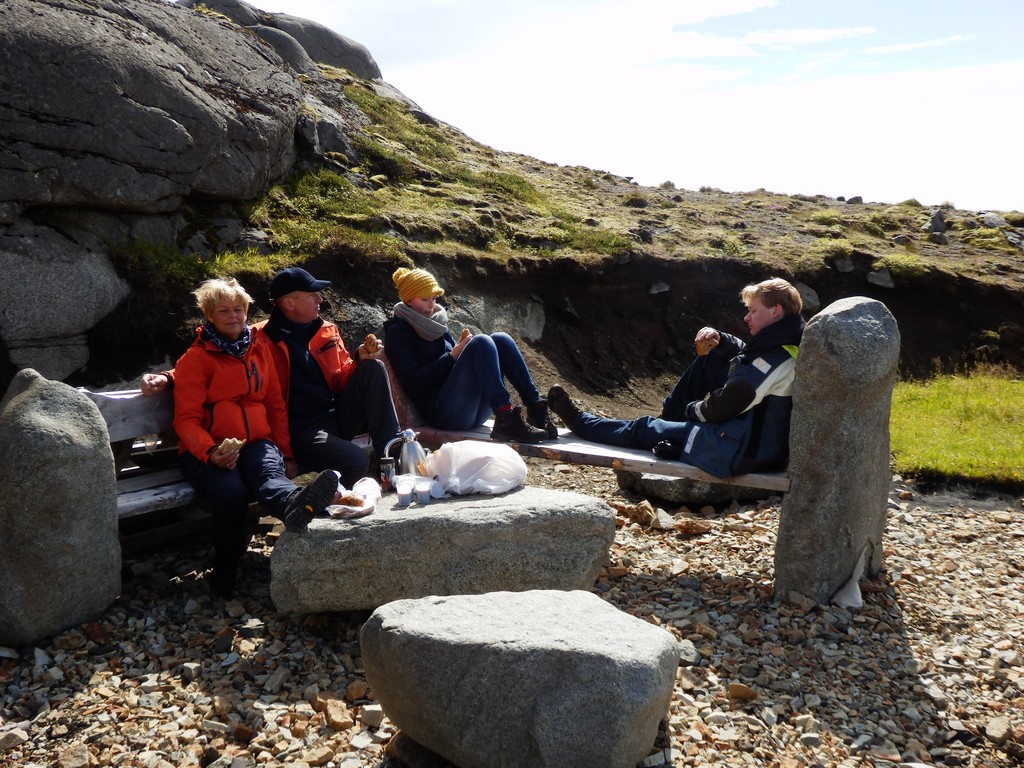 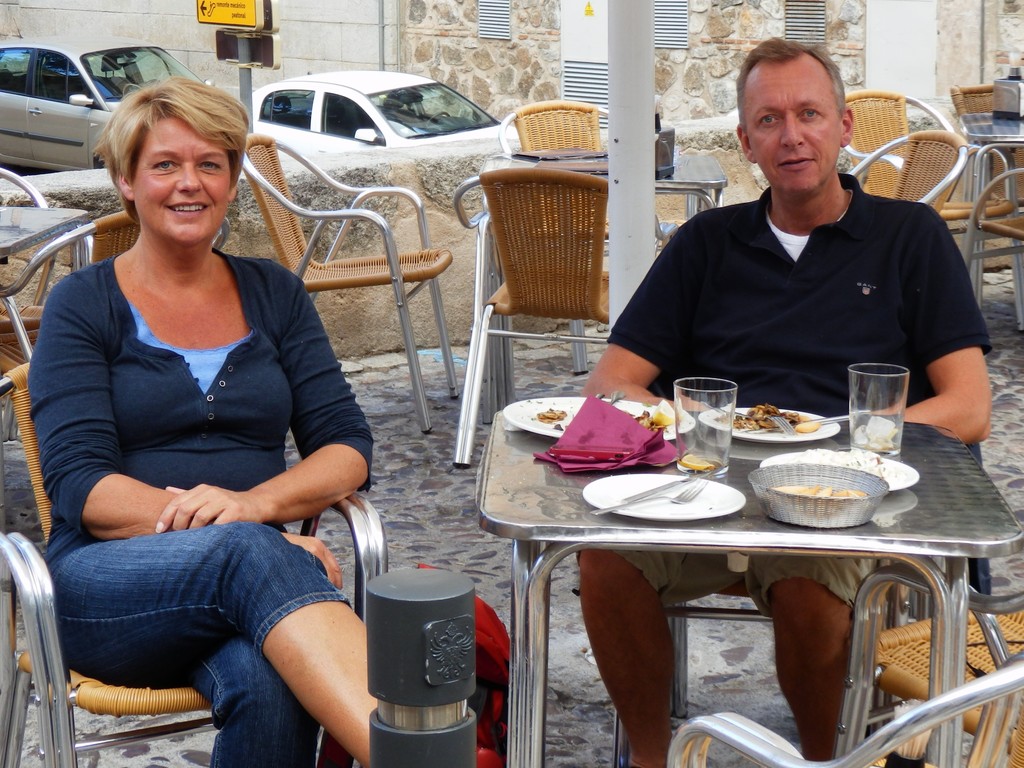 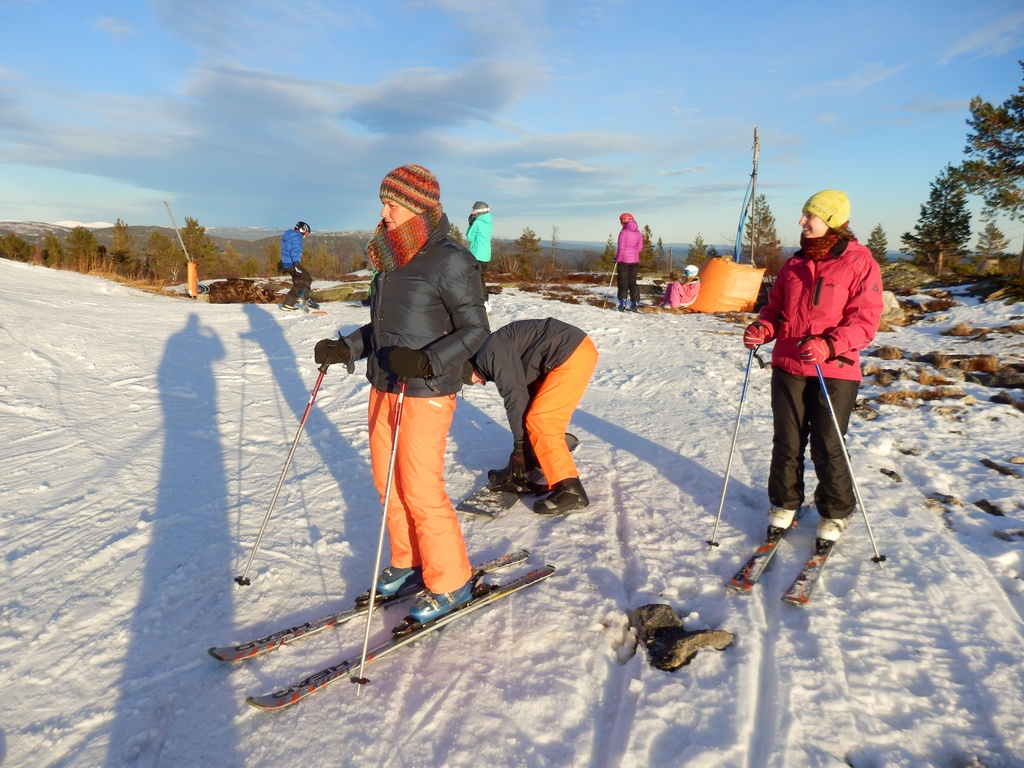 The member has not specified any exchange dates

Cozy home in Lioessens, close to the Waddensea!

Comfortable house in Lioessens, quiet village in Friesland, the North of the Netherlands.
Good base for town visits:
-Leeuwarden:cultural capital 2018: 31 km
-Groningen: 48 km
-Wadden Sea World Heritage: 3 km
-The Dutch Wadden Sea Islands:
*Schiermonnikoog:
voted as The prettiest place in the Netherlands by the Dutch people, is one big National Park. The picturesque village, also called Schiermonnikoog, is very cosy with the many special houses that are typical for the island. Furthermore, the island has the broadest beach of Europe. And the North Sea makes sure that it keeps on growing. A special event is the International Chamber Music Festival, each year in the beginning of october, where musicians of international class attend the island. Also special is the tide marina (with a beautiful view).
The ferry to Schiermonnikoog can be taken from the village of Lauwersoog( 5 km).
The crossing takes 45 minutes.
More information: www.wpd.nl.
Ameland:
Typical for Ameland are the nice commander houses. The captains of the boats that were used for whalehunt purposes, lived here. Some of them are open voor public. Regularly, all kinds of different activities are organized on the island. Once a month people can view a unique spectacle: 10 horses pull the old rescue boat into the sea to launch it there, just like it happened in the early days: One of the many happenings that make Ameland so unique. And don't forget the Ameland Month of Art, every year in november. The ferry to Ameland can be taken from the village of Holwerd (10 km) The crossing takes 45 minutes. More information: www.wpd.nl.
- Amsterdam 120 km, Utrecht 125 km, Amersfoort 115 km.
Good base for outdoor activities:
- Forest, lakes and 'polder' are in walking and cycling
distance.
- Close distance to boat rental on Lauwersmeer, with possibility for sailing lessons
We already made great exchanges with:
Berlin (autumn 2009), Marseille (X-mas 2009), Middelburg NL (easter 2010), Malaga (May 2010) ,Mallorca (summer 2010),Germany, Sauerland, Olsberg (autumn 2010), Finland, Kuusamo (winter 2010-2011) France, Caen (May 2011),  Spain, Vinaros (summer 2011) Denmark, Hillerod (autumn 2011), Santa Cruz de La Palma, Spain (Christmas 2011/2012),France, Tours (easter 2012), Spain, San Sebastian (summer 2012)  France, Saint Yvi (summer 2012) Belgium, Anglier (Christmas  2012/2013), London (february 2013), Driewegen NL (May 2013), Iceland (summer 2013) and Spain, Cambrills (summer 2013), Madrid ( Autumn 2013), Porsgrunn, Norway (Christmas 2013/2014), Fuerteventura ( Spring 2014),
Gran Canaria ( summer 2014), Portugal Grândola ( summer 2014), Stockholm ( October 2014), Spain, Manilva (December/January 2015), Tenerife, San Blas, (April/May 2015) Norway,Tromso (July 2015),Iceland,Reijkjavik (August 2015), Spain, Almerimar (December 2015, January 2016), Tenerife (May 2016), El Portil, Spain (July 2016), Matalascañas, Spain (August 2016)

We are a family of 4.
Corné, 57, avionics engineer and Marjolein, 56, teacher at primary school. We have two children, Marijn and Iris. They are studying and live on their own.
Most of the time Corné and Marjolein will travel together. Sometimes our children are coming with us.

We love hiking, cycling and walking on the beach

This member has completed 47 successful exchanges. Here are some members that he exchanged with in the past: