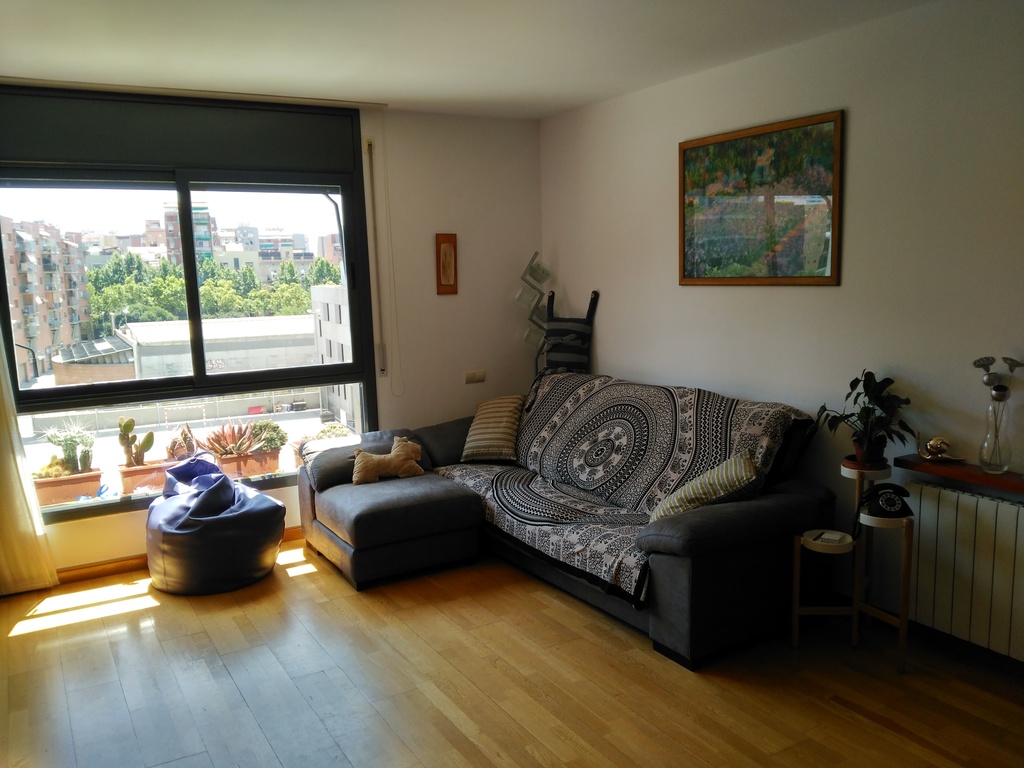 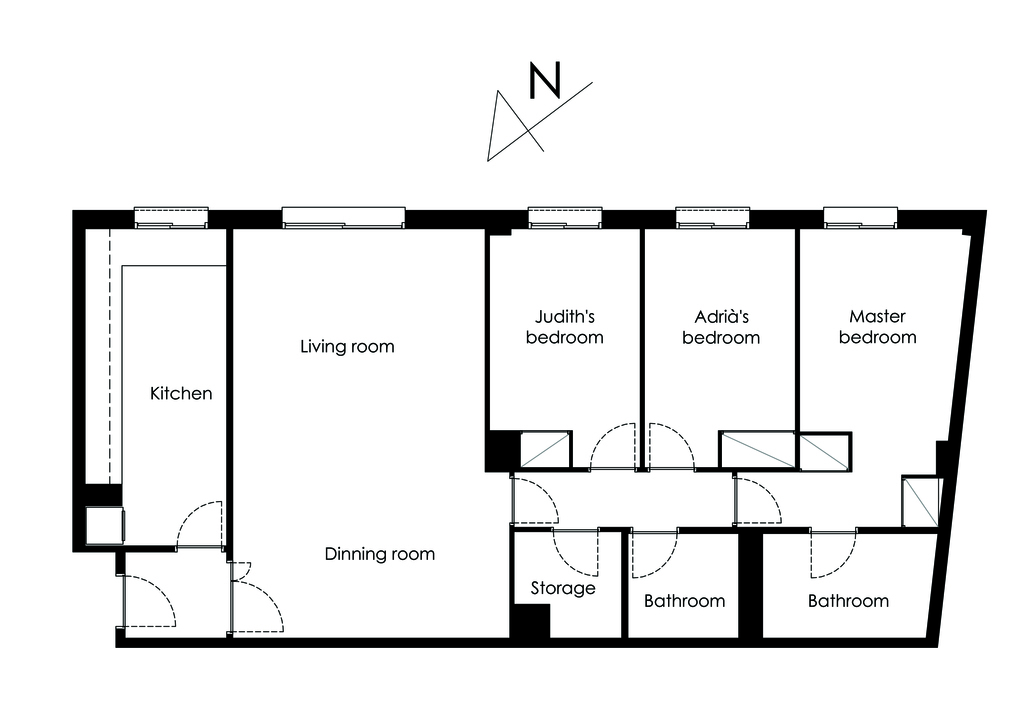 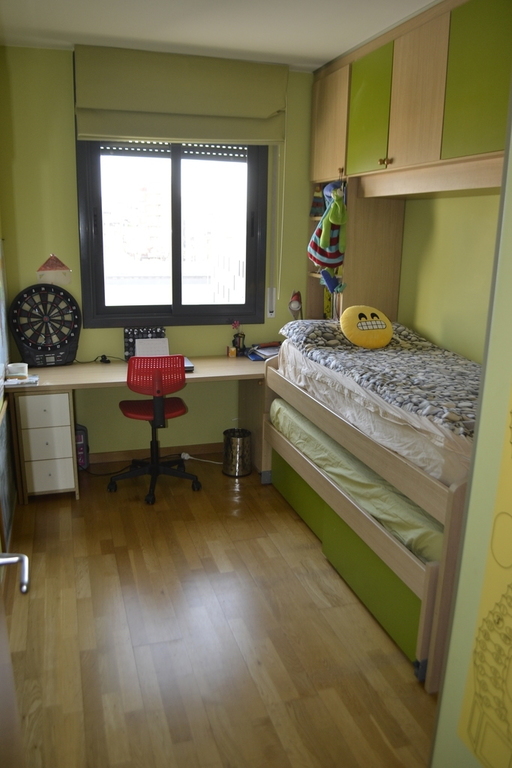 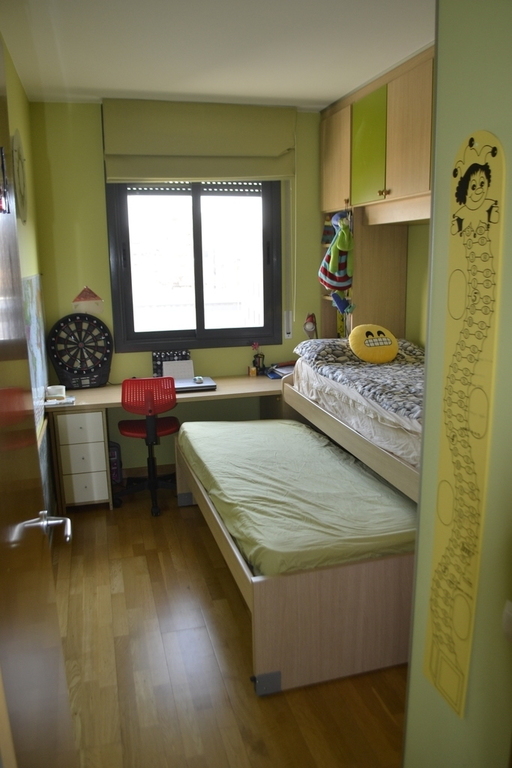 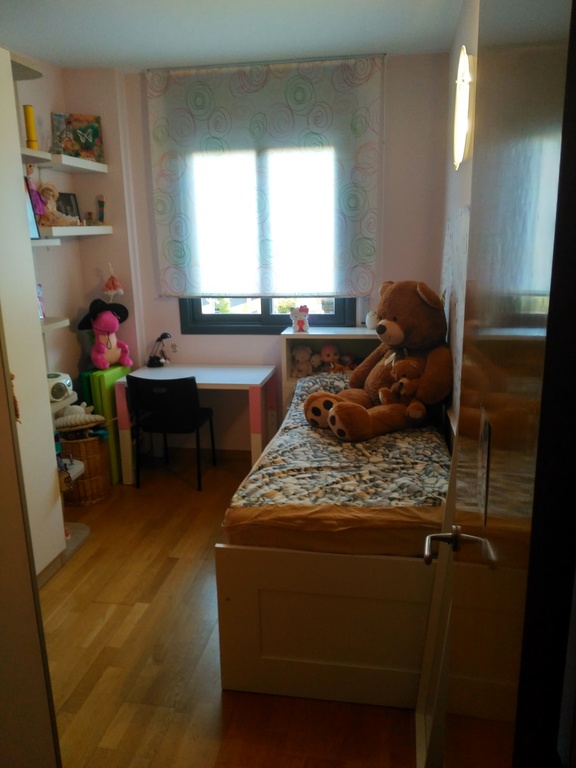 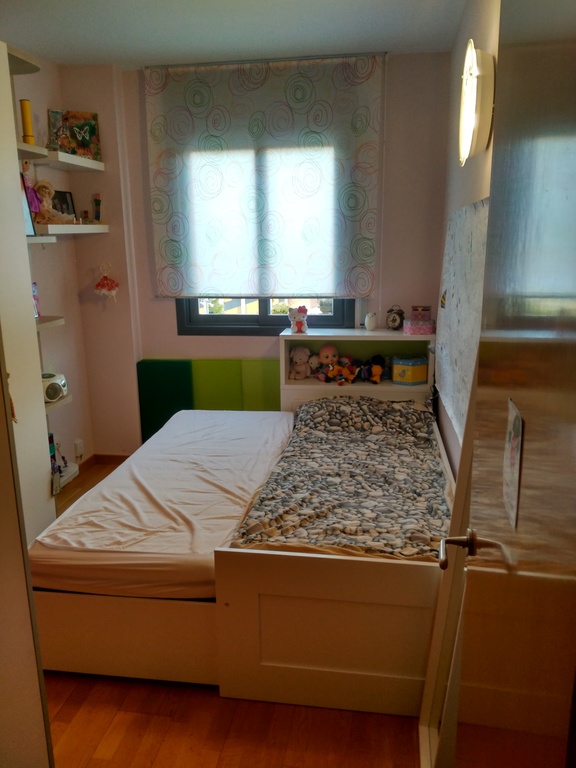 Judith's bedroom with a double bed 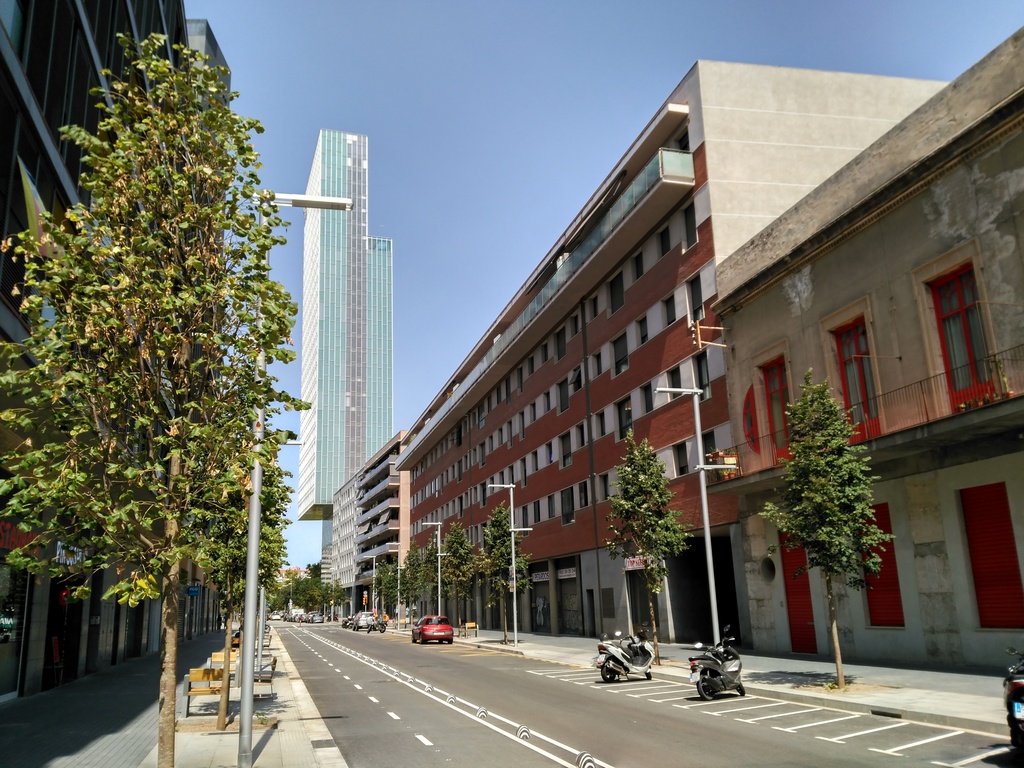 Our building from street 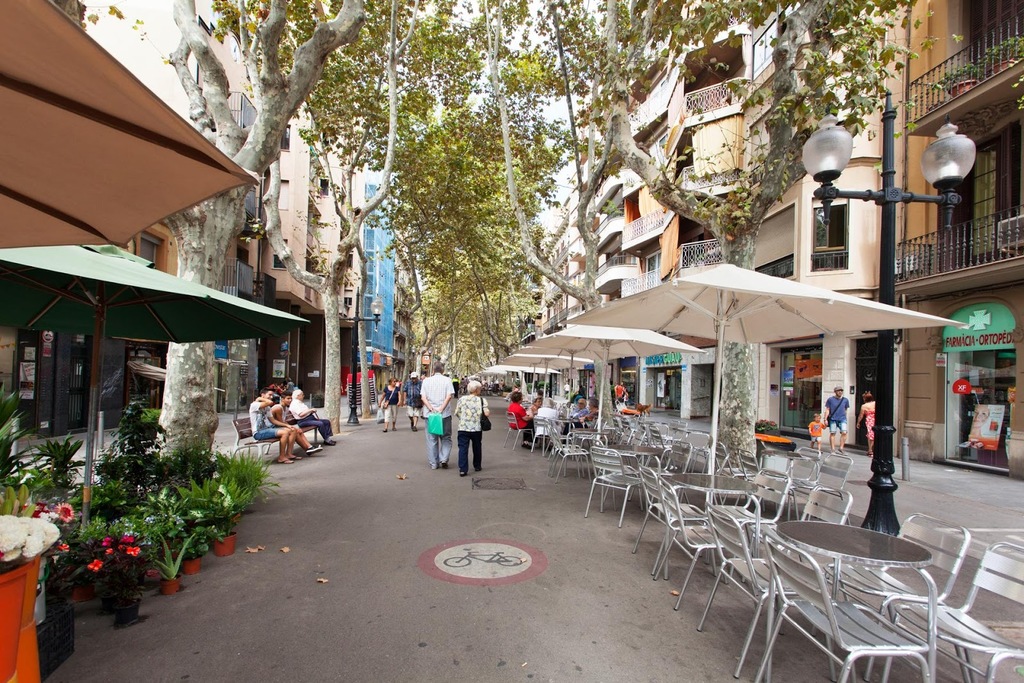 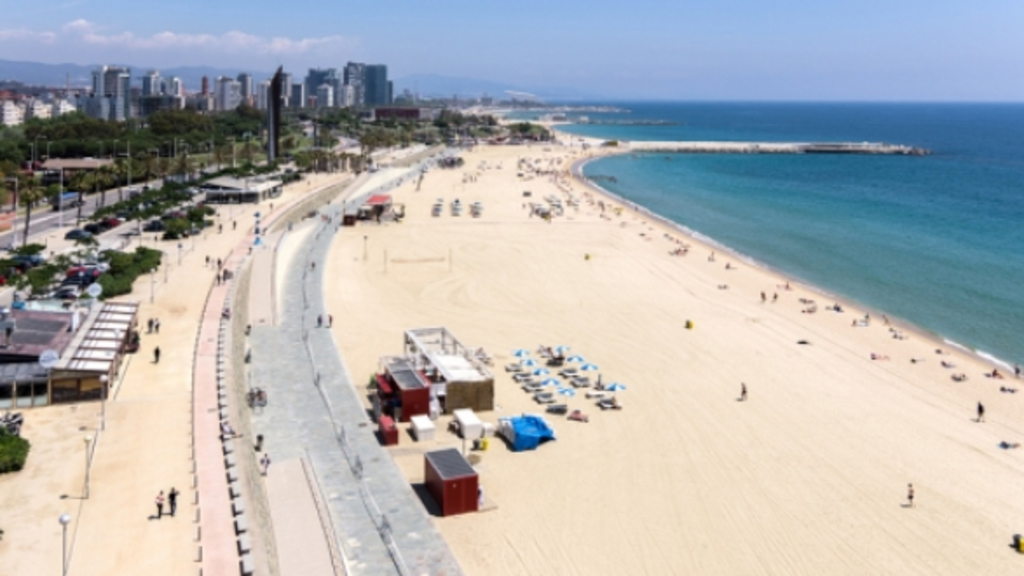 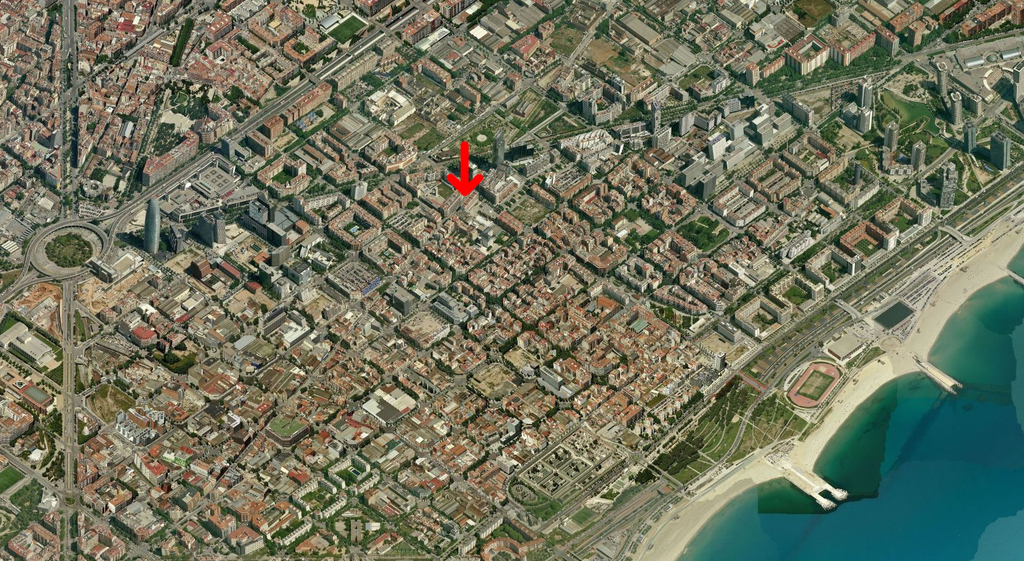 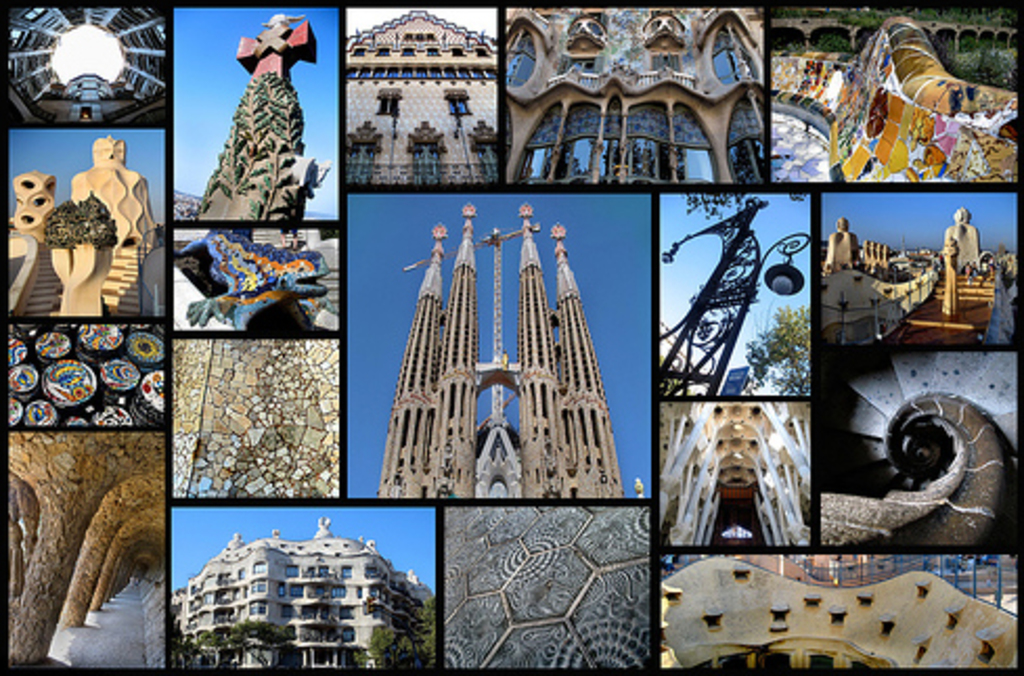 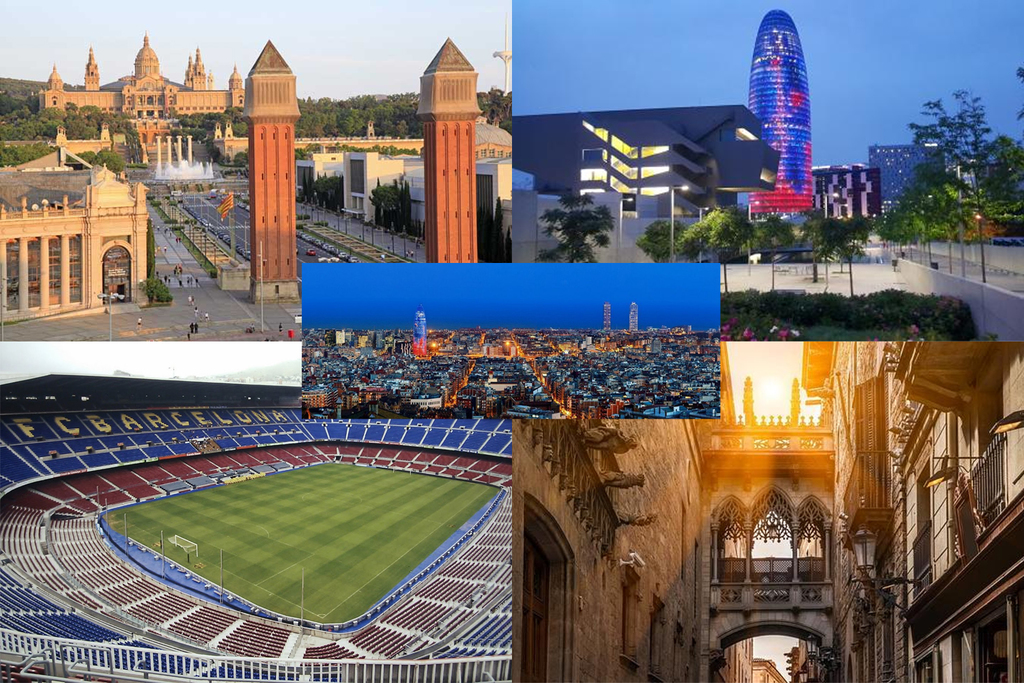 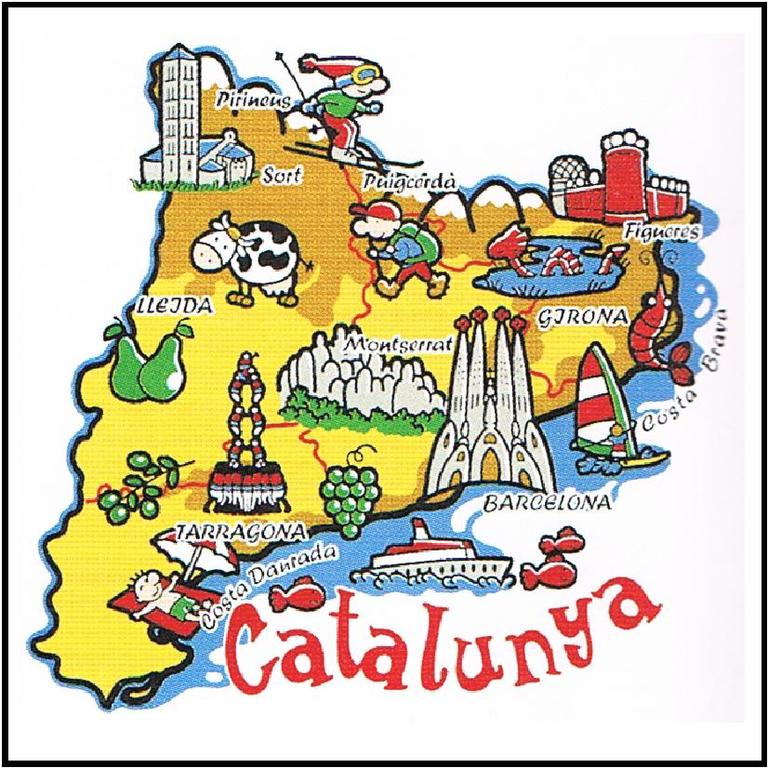 Catalunya, every place is very close to Barcelona

Apartment in Barcelona (Poblenou neighborhood), only ten minutes walk to the beach

Our apartment is situated in the beautiful Poblenou neighborhood, so close to the beach and with many animated and commercial streets nearby (Rambla del Poblenou or Marià Aguiló for example). It's like a town inside Barcelona, but very well-connected with the rest of the city.

Our home has a main bedroom with double bed and ensuite bathroom, two double bedrooms and a bathroom for general use. The kitchen is complete with refrigerator, induction cooker, electric oven, dishwasher, washer and dryer. The living-dining room is very spacious and bright with a triple sofa. The whole apartment has heating radiators and air conditioning. It also has internet connection wi-fi and Netflix, HBO or Disney+ channels in our smart TV.

The apartment is located five minutes walking from Metro Poblenou station (L4) and next to various bus stops (H14, B20 , B25) connecting with the city center in 15 minutes.
The neighborhood is very quiet and family, with large green areas and children's play areas nearby. There are all kinds of shops a few meters from the building and many restaurants, especially in the nearby Rambla de Poblenou, which connects directly to the beach.

We are Esther and Sergio (47) and we have two children: Adrià (16) and Judith (11). Esther has a physiotherapy practice in the neighborhood and Sergio is a Generalitat de Catalunya architect. Children go to a public school nearby home.

We love to travel and we like to visit both nature and big cities. Whenever we escaped to visit new places near our city. Our hobbies are traveling, reading, running and Adrià and Sergio like to play basketball. We love good food.

This member has completed 7 successful exchanges. Here are some members that he exchanged with in the past: